Back to Blog Posts
Prev Next

According to national property broker Redfin, home sellers gave concessions to buyers in 41.9% of home sales in the fourth quarter of 2022 --the highest share of any three-month period in Redfin's records.

That's up from just over 30% in both the previous quarter and the fourth quarter of 2021, and outpaces the prior 40.8% high from the three months ending July 2020, when the housing market nearly ground to a halt due to the onset of the coronavirus pandemic. Redfin's concessions records date back to July 2020 and are based on data submitted by Redfin buyers' agents.

Concessions have made a comeback as rising mortgage rates, inflation and economic uncertainty have dampened homebuying demand, giving the buyers who remain in the market increased negotiating power.

That's a stark shift from the pandemic home buying frenzy of late 2020 and 2021, when record-low mortgage rates fueled fierce competition, forcing most buyers to bid over the asking price and waive every contingency just to have their offers taken seriously.

"Buyers are asking sellers for things that were unheard of during the past few years," said Van Welborn, a Redfin real estate agent in Phoenix. "They're feeling empowered, partly because their offer is often the only one, and partly because they know sellers have built up so much equity during the pandemic that they can afford to dole out sizable concessions."

Welborn continued: "I recently helped one of my buyers negotiate a $10,000 credit for a new roof and a handful of other repairs. We originally asked for $15,000, but were happy with $10,000 because the homeowner also agreed to sell for less than their asking price."

Homeowners are increasingly selling for below their desired price as the housing market slows. A record 22% of home sales recorded by Redfin buyers' agents in the fourth quarter included both a concession and a final sale price below the listing price, while a record 19% included both a concession and a listing-price cut that occurred while the home was on the market. A record 11% included all three.

Phoenix Saw the Biggest Jump in Concessions | In Phoenix, sellers gave concessions to buyers in 62.9% of home sales in the fourth quarter, up from 33.2% a year earlier. That 29.7-percentage-point increase is the largest among the 25 U.S. metropolitan areas for which data was available. Next came Seattle (25.6 ppts), Las Vegas (22.2 ppts), San Diego (20.7 ppts) and Detroit (20.4 ppts).

Phoenix and Las Vegas are among the fastest cooling markets after they soared in popularity during the pandemic as scores of remote workers moved in, searching for relative affordability and warm weather.

"It took a while, but seller expectations are coming back down to earth. Concessions were common before the pandemic, and we may be returning to that norm," Welborn said. "Sellers realize they're not going to get $80,000 over the asking price like their neighbor did last year."

Welborn said he has recently seen sellers offer credits of as much as $25,000 to cover repairs and closing costs, and that they're also offering to pay for 2-1 mortgage-rate buydowns and warranties on household appliances.

Concessions Are Most Common in San Diego | In San Diego, sellers gave concessions to buyers in 73% of home sales in the fourth quarter--the highest share among the metros Redfin analyzed (San Diego also had the highest share a year ago). Next came Phoenix (62.9%), Portland, OR (61.6%), Las Vegas (61.3%) and Denver (58.4%). 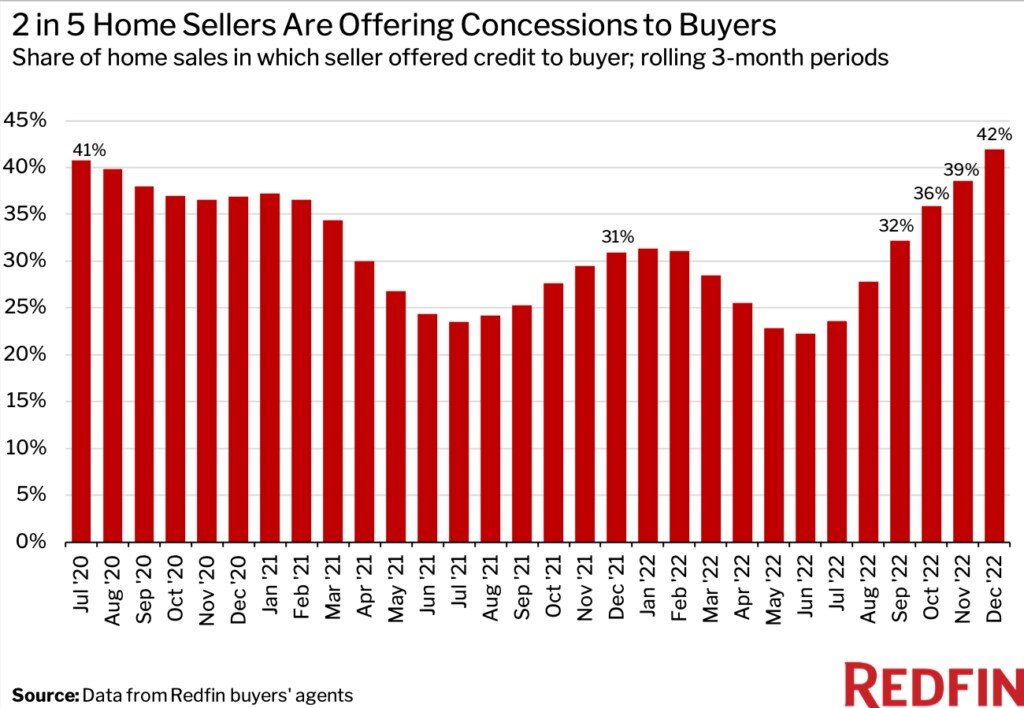 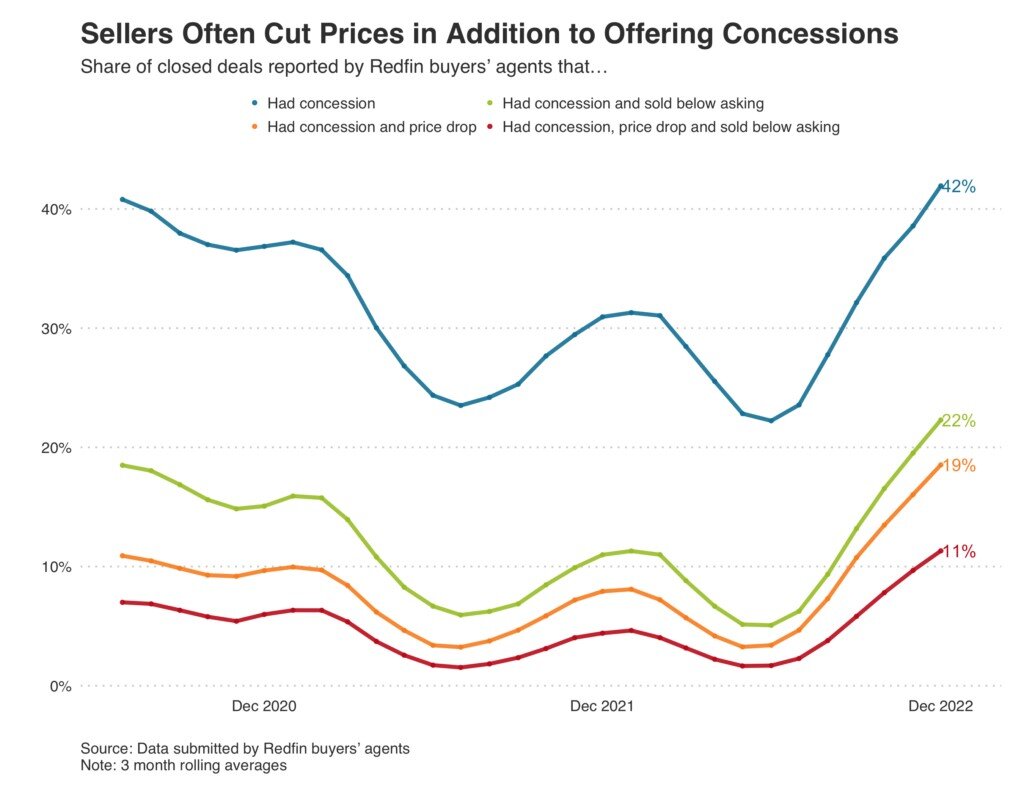 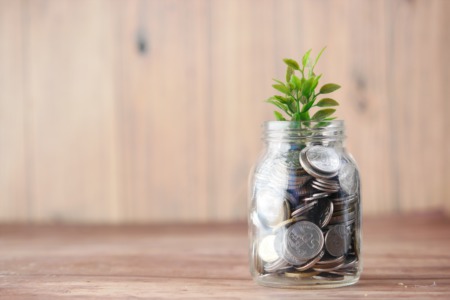 After doubling from a year ago, rates likely will experience less volatility in 2023, says NAR Director of Forecasting Nadia Evangelou. Mortgage ...Read More

Have a Question or Want a Free Market Report?

Contact Us
Questions? We're Here to Help
Recently From Our Blog 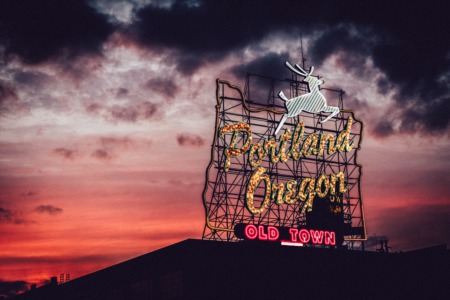 The Perfect First Trip to Portland

Have a Question or Want a Free Market Report?